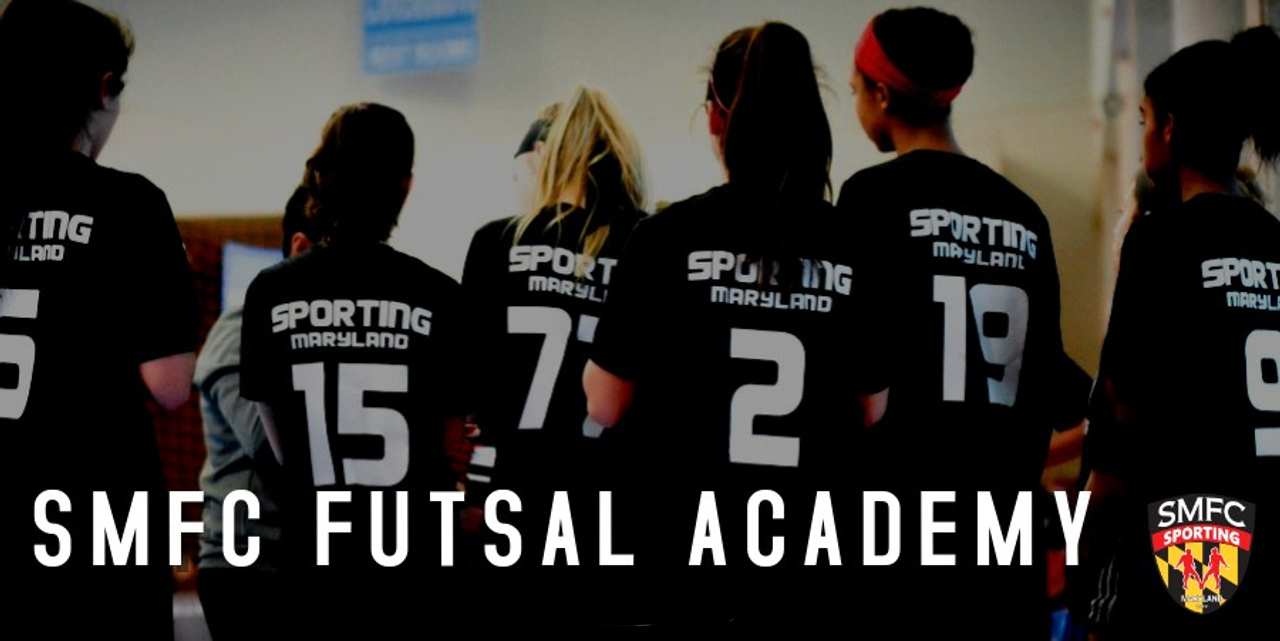 Sporting Maryland Futsal Club was established in 1999 in the Southern area of Maryland and was originally founded as Southern Maryland Futsal Club (SMFC). SMFC has been at the forefront of the Futsal evolution in the U.S. and was one of the first Futsal clubs created in the United States. Initially, the Men’s team was the focus but shortly after their early success and innovation, the founding of SMFC Academy was added and became a strong identity of the Club. As the success of the Men’s team grew, so did the enrollment numbers of the Academy, now in the range of 150+ players per year. Over the years SMFC has been honored with 50+ State Championships, 20+ Regional Championships, and 7 National Titles. The Academy has created top players that have gone on to play in all divisions of college soccer, graduated to the First Team, and represented the U.S. Men’s Futsal National Team.

Along with domestic success, SMFC First Team has been able to showcase their teams on the international stage. Competing in the Intercontinental Cup, Nations Cup, and Golden Cup on several occasions. With the positive state of the club and the club's strong value system, the continuance of these experiences for the First Team as well as the academy will only grow. To learn from the best and to compete against the best.

As the growth of Futsal and its awareness in the United States has improved, 2020 has brought Sporting Maryland Futsal into a new era as we celebrate our twenty-first anniversary of the club. The continued growth and success over the past two decades has SMFC as one of the leading clubs domestically here in the United States and internationally.

The men's professional Futsal team participates in a variety of competitions including the National League of Professional Futsal (NLPF - the top flight of Futsal in the US), United States Futsal National & Regional Championships, year-round exhibitions, invite-only international tournaments, and much more to support the Futsal community.

The club is excited to continue building its legacy and serve as pioneers in this truly beautiful game!

Sporting Maryland FC's Academy aims to form talented young players into top players through our futsal technical training program.  We have a club centric approach to our style of play, training, behavior, and club values.  Sporting strives to maintain Futsal play that is creative, recognizable, attractive, and attack-minded.  We pride ourselves in maximizing the small window that each season gives us to instill these principles and values while challenging players' individual techniques and individual tactics of the game and how it relates to soccer.